Getting Around | Weather | Attractions | Where To Stay

Portland is a laid back city with a small town feel. It is filled with charming neighborhoods and a hip downtown area where it is perfectly acceptable to dine at a five star restaurant in hiking boots and outdoor apparel.

Portland is Oregon’s largest metropolis and has been growing very quickly in the past few years due to its reputation as a highly livable city. The culture, lifestyle, and beauty surrounding Portland are what attracts most transplants and visitors to the city. Besides a great music and art scene, wonderful restaurants at affordable prices, and unique landmarks, Portland is in very close proximity to beautiful mountains, lush forests and wild beaches that you can easily plan a day trip to.

Portland locals are passionate about the environment, organic and locally sourced food, IPA’s, music, and bicycles. You can look forward to all of these things on your visit to Portland.

What you can’t miss in Portland, Oregon

Things To See In Portland

There are a lot of cool things to see in Portland and because the city is so compact and easy to get around using the public transport system, it is possible to cover many of the highlights over a short amount of time.

Be sure to visit the Saturday Markets and Tom McCall Waterfront Park, see St Johns Bridge, stroll through Washington Park, catch the aerial tram for panoramic city views, and check out Powell’s Book Store which is the largest bookstore in the world. You could also pedal your way through the many beautiful public gardens and along the Willamette River or stop in at one of over fifty local breweries to order a flight of IPA’s.

Portland is famous for its large number of food trucks found throughout the city so be sure to sample some of the food from them during your trip. In addition to the food carts, Portland has a great restaurant scene with diverse options such as Lebanese, Thai, Spanish and Cuban. The best part is that a main meal is usually between $8 – $12 which is outstanding when compared to cities like Los Angeles or San Francisco!

What Are You
Looking For?

Where To Stay In Portland

When it comes to visiting Portland, your trip can be as cheap or as expensive as you want it to be. In regards to accommodation, you can find hotel rooms here in any price range. For those who are planning a trip on a budget, there are several hostels in Portland (a good option for solo travelers) or you can find most budget hotel chains in northeast Portland close to the airport. Another area you could search for budget hotel rooms is the Vancouver, Washington area. Budget hotel rooms are usually somewhere between $40 – $70 in Portland.

For convenience or if you’re looking for something a little more upscale, you should choose to stay in downtown Portland where you can walk to most of Portland’s attractions and restaurants. For classy mid-range hotel rooms that are close to the action you should consider the Hotel deLuxe, The Benson, or Staypinepple Hotel Rose.

A four-star hotel across from Portland’s riverfront.

A beautiful luxury hotel right on the river with onsite restaurant.

Getting To Portland By Air – The main airport in Portland is Portland International Airport which is located 13 miles northwest of downtown Portland. The trip between the airport and the downtown area is approximately 20 minutes without traffic. You should allow yourself 30 – 40 minutes of travel time to/from the airport as Portland traffic can be bad during peak hour.

There is a grounds transportation center for taxi’s, vans, and hotel shuttle buses located outside of the baggage claim area. Staff members are available to help with organizing your transport to downtown Portland or neighboring areas.

The Max Light Rail can also connect you with downtown Portland and surrounding suburbs. You can purchase tickets for the Max Light Rail from ticket machines located at the airport in the arrivals hall near baggage carousel two or outside near the rail stop. Both Uber and Lyft also service this airport.

Getting To Portland By Bus – It is possible to get to Portland by bus using the Greyhound or Bolt Bus service. Greyhound serves cities and towns all across the country and arrives in downtown Portland near Union Station on Northwest Station Way and Marshall Street.

The Bolt Bus services the Pacific Northwest region connecting Portland to Vancouver, Seattle, and Eugene in Oregon. Bolt Bus fares can sometimes be as low as $1 but usually somewhere between $10 – 25. These buses have wifi and electrical outlets so you can stay charged on the road.

Max Light Rail – Portland has an efficient light-rail system that connects the metro area with the downtown core. There are five lines all of which run through downtown. Trains run every thirty minutes and operate seven days a week. Be sure to purchase your ticket before boarding trains. Fares cost $2.50 to ride for 2.5 hours or $5 for an all-day pass.

Tri-Met Buses – The TriMet bus system is an easy and cheap way to get around downtown Portland and the metro area. You can purchase tickets on board with cash. There is an information center at Pioneer Square.

Ride-Share – The Uber and Lyft service is available in Portland.

Bike-Share – Portland has a bike-share system called Biketown. The bikes which carry communication systems and payment technology make them easy to locate and reserve. After paying a one-time sign up fee of $5 you can pay as you go. Rental rates are 8 cents per minute or $2.40 per thirty minutes.

E-Scooters – Easily get around Portland using an electric scooter aka ‘e-scooter’ by downloading the service app from Lime or Spin.

This is the Pacific Northwest so you can expect gloomy weather during most parts of the year with the exception of summer. On average, Portland has 144 sunshine filled days per year which is much lower than the U.S. average of 205 sunny days. August is the hottest month of the year with an average high temperature of 81 degree’s Fahrenheit.

Average winter temperatures in December and January are around 40 degrees. Winters are also very wet although most of the precipitation is in the form of drizzle rather than heavy downpours. Portland gets 43 inches of rain per year which is above the national annual average of 38 inches.

Summer – Summer is the best time to be visiting Portland and you can expect it to be really warm with very little chance of rain. The hottest months tend to be August and September with average temperatures hovering in the 80’s.

Winter – Winters are cold in Portland but only in comparison to southern states. It is actually much warmer in Portland than the rest of Oregon or for example states like Montana, Minnesota or New York at this time of year. Snow is rare but can occur. What you can most certainly expect though starting in December and through to March is gloomy grey skies and endless drizzle which is typical of Pacific Northwest weather. This however does not stop locals from getting out and enjoying the outdoors.

Spring – Early spring can still be rather wet and grey but there is an increase in temperature and less likelihood of rain the closer it gets to June. Spring is a great time of year to visit to see spring bloom, particularly the roses at the International Rose Test Garden or the tulips at the Wooden Shoe Tulip Farm.

Autumn – Fall arrives in Portland somewhere around mid to late September but temperatures don’t usually cool down until October. Weather can be a little unpredictable at this time of year so be prepared for cooler evenings and chances of increasing showers.

What To Pack For Portland 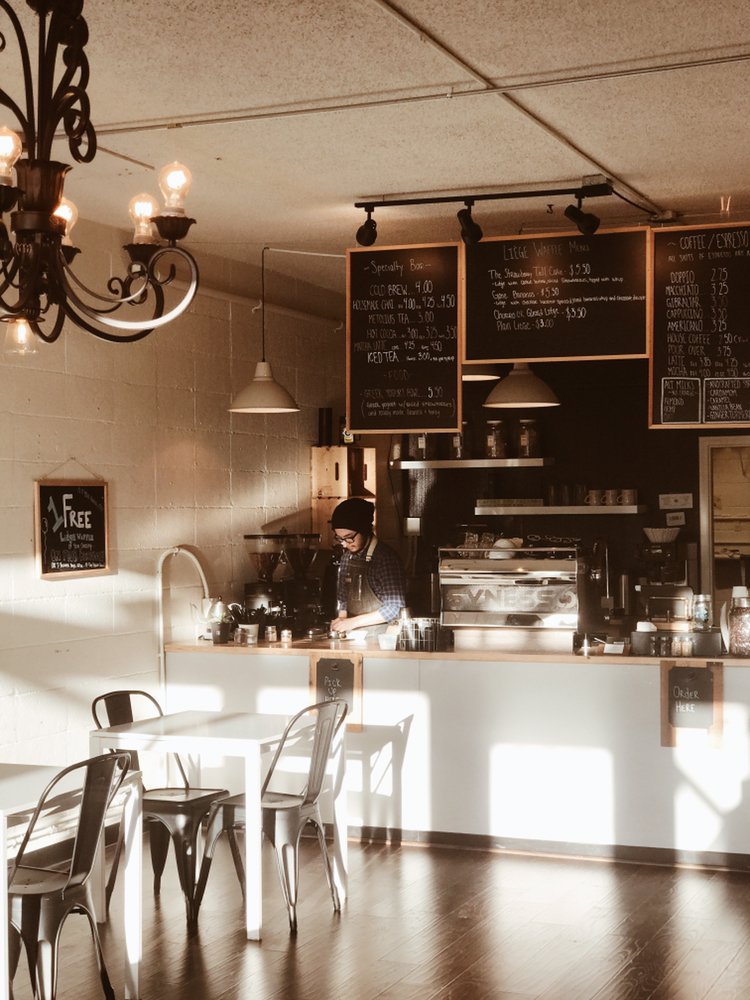